After Kennedy Space Center we headed down to the Florida Keys – Key Largo, to be precise.

View Larger Map
No blog updates, as the Wi-Fi at the hotel was not exactly the most working one. First day in the Keys went quite quickly – recovering from the hyperactive previous day – and give some time for the skin to recover from the UV exposure while surfing. SPF 50 was apparently on the limit to be sufficient… 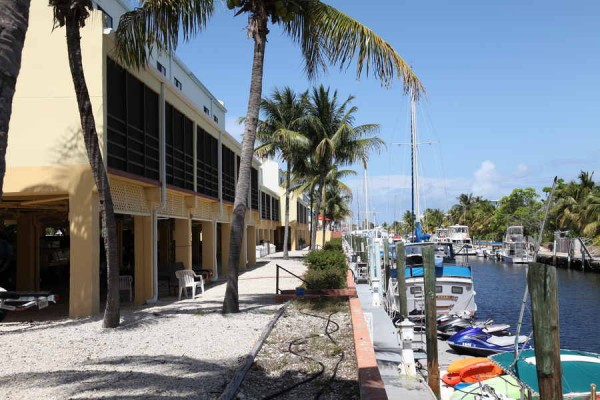 The hotel proved to be quite handy location for a number of activities. Snorkeling boat tours literally started just outside our room window. During the three days in Key Largo we did a couple of snorkeling tours to John Pennekamp coral reef and a jet ski drive. Whoa – that can be actually considered sports – at least when there are waves. The speedometer on the device showed 46MPH at highest – and the sea was not exactly flat – amazing piece of machine. The jet ski rentals started also just at the hotel.

In addition to the water sports – and the actual part of ‘doing nothing’ – we did a short excursion down to the further keys. There didn’t seem to be any real motivation to drive all the way to the Key West (apart from it being the southern most part of the USA) – so we cruised only to see some of the long bridges. Around Marathon (plus minus some keys) there seemed to be some decent public beaches – if you happened to be looking for a beach in the Keys. (In the keys there is only a couple of sandy patches that can be considered beaches – and definitely no surfing – at least under normal circumstances). 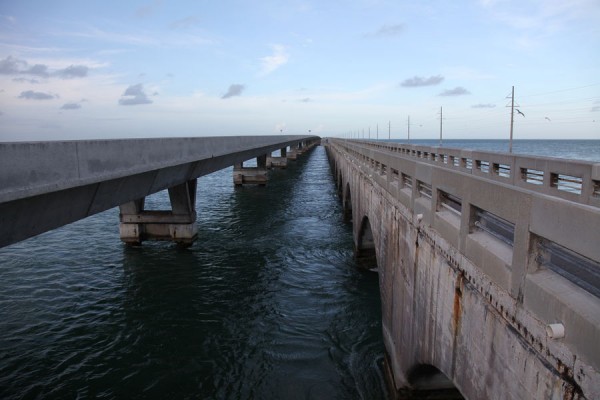 One of the Key bridges