Good start for the day: visit to universal studios in Orlando. 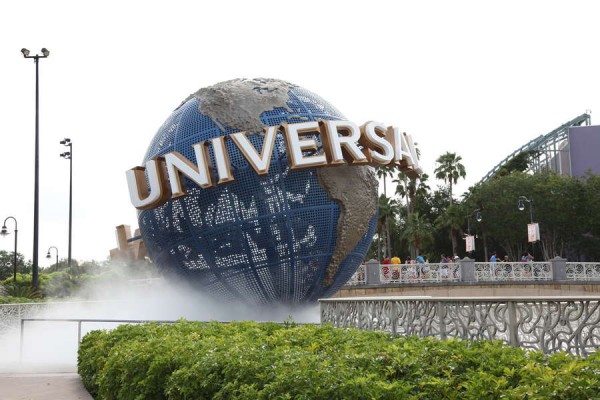 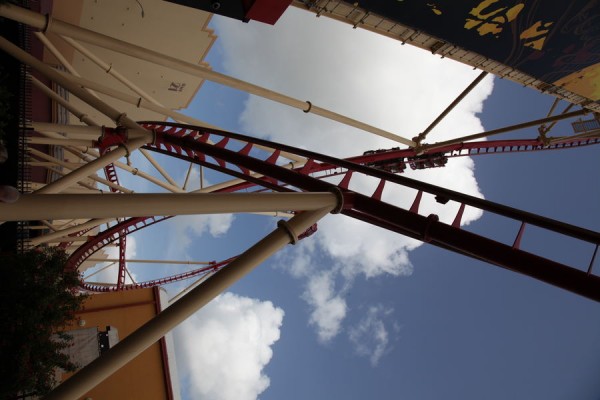 There is a lot to see and do in Orlando – a number of different theme parks. We chose one of the Universal Studio parks. (The Universal Studios park is split to two parts – you can buy a ticket to either – and for extra fee you can visit both.) One theme park runs in ballpark of $100 including taxes. Two is about $40 more. Parking costs $16. Some of the visits had queues up to 80 minutes – and for example one of the newest things, Transformers nest, was closed before we went to the queue. Retrospectively, the price-quality ratio is not very good. One half of the studios is a bit smallish, and with all the queues price per device gets rather high. The roller coaster ride was quite a thrill – but some of the devices were getting a bit oldish. Everything worked smoothly and there was plentiful of staff making sure all seats are filled and loading- and unloading happen fast.

After Universal studios we headed down to Cocoa Beach, which turned out to be an excellent spot! Really recommend. Just on time to make a quick visit to the classic – Ron Jon’s surf shop. There were ads 100 miles before Cocoa beach. 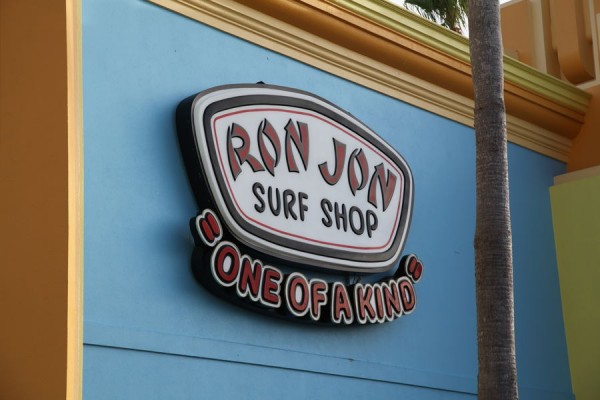 On the other side of the Cocoa Beach peninsula there is a river / canal with a number of interesting sea creatures – including manatees – those funny lazy things. 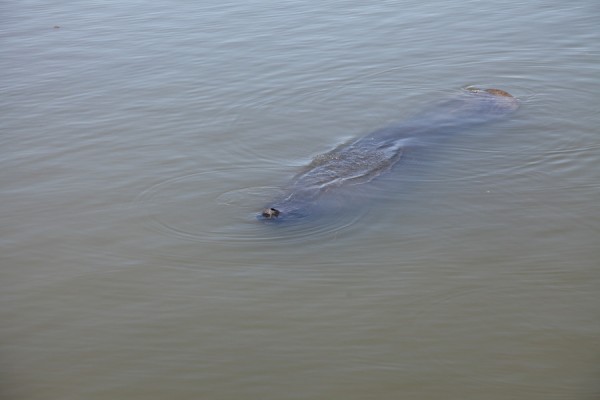 A Manatee in Cocoa Beach Canal

Next morning the waves were excellent – a little bit less nose dives – and a couple successful pop ups with gliding all the way to the beach! Fan-Tas-Tic! SPF 50 sunscreen didn’t seem to be quite sufficient for the 2 hrs, though. Afternoon at the Kennedy Space Center in Cape Canevaral. They just opened a new building for the Atlantis shuttle the same day. After the space exhibit – few hours drive to Key Largo. Now starts the relaxation part of the vacation. 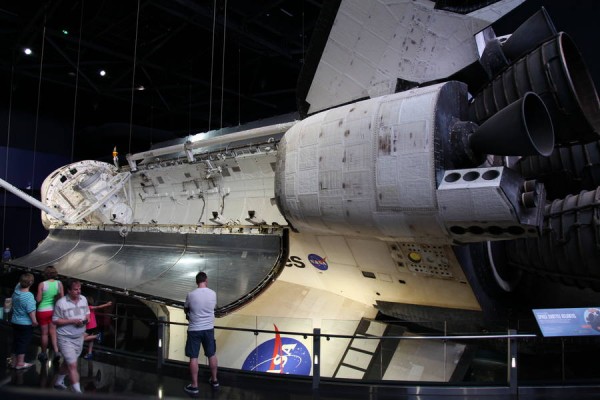 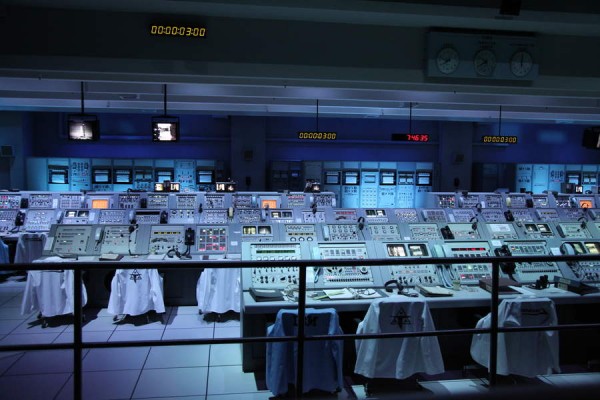 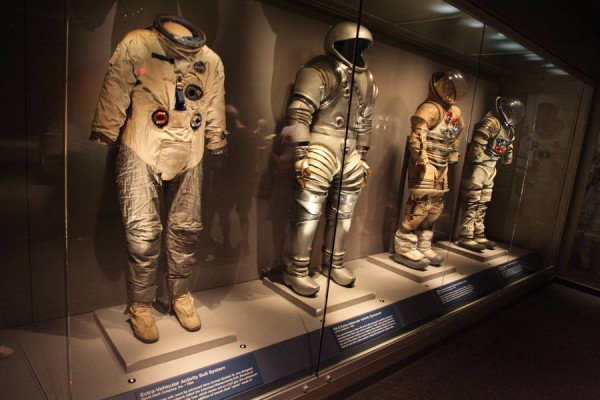 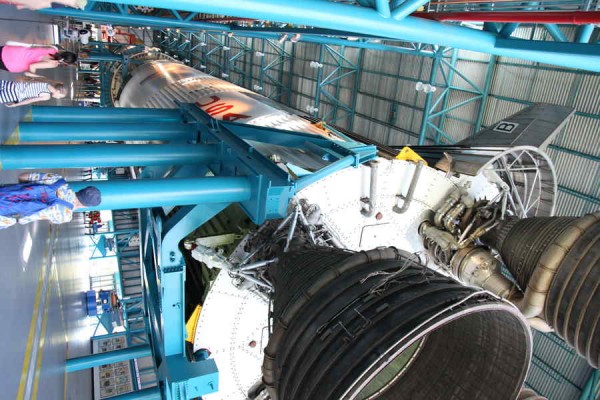