Yesterday was rather uneventful cruising day – starting the day with a bit of shopping at Tanger’s outlet in Houston – and ending to cruising to Lafayette in Louisiana. Calories intake for lunch at Pizza hut and evening MacD. Large pizza + 2 Cokes = $14. Probably the best calories/price ratio this far… Luckily Motel8 had a miniature gym to sweat at least some of the bad stuff.

After Louisiana we continued to New Orleans. Although New Orleans was badly hit by the big storm few years back, there was virtually no sign of any damage. French Quarters, Jackson’s park, Cemetery where some Voodoo Princess is buried – and of course the Bourbon Street were all covered in a couple of hours walk. For arts enthusiasts and voodoo princes and princesses, the French quarters offers probably content for a couple of days. The Bourbon street seemed definitely a place to party overnight with Larry Flynt’s Hustler bar and all. We decided to skip the hangover – and continued to Mobile, Alabama. 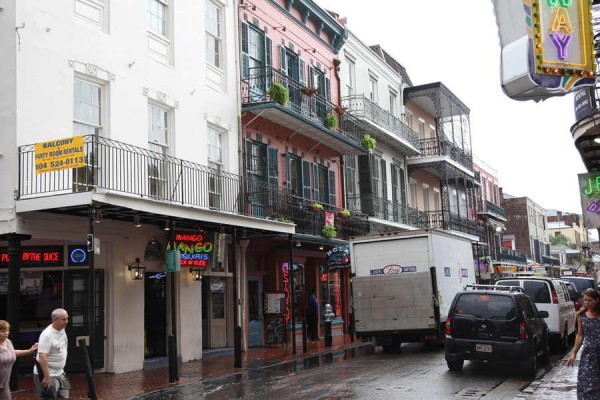 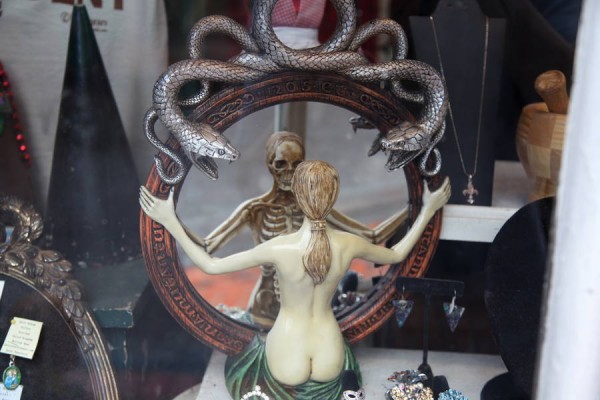 There was some rain and thunder while driving to New Orleans. However, after a few rain drops New Orleans was mostly sunny. We chose the southern route via Long Beach, Mississippi, which was scenery worth seeing. Long beach would have been a nice place to take dip in the sea – but as thunder clouds rose – and nearly flooded the road – we had to skip swimming. 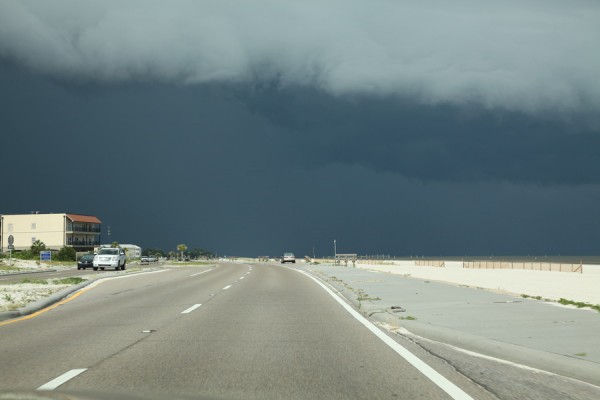 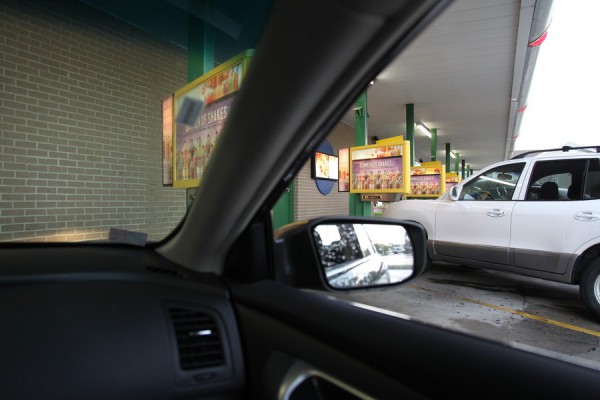 Route of past two days: