After early breakfast at the motel in Mobile, Alabama, it was time to make a visit to USS Alabama museum close by. The museum turned out to be quite a collection of interesting pieces of machinery. The tours inside USS Alabama took through the entire warship – from Engine room to command deck, through dentist’s and degaussing room. 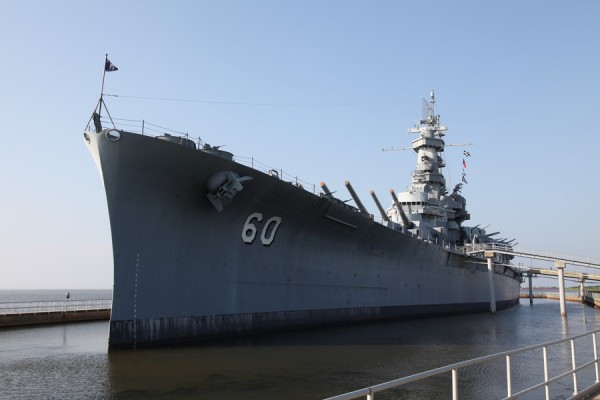 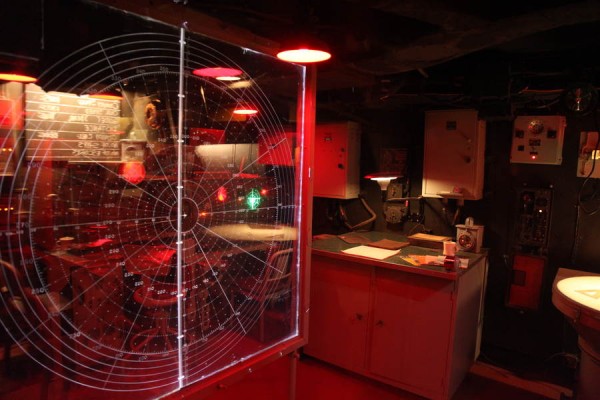 In addition to the big warship there was also the world’s fastest airplane, Blackbird (>Mach 3). According to local Vietnam veteran, the Blackbird specimen was the fastest one of the manufactured ones. It was apparently also one of CIA’s best kept secrets, and was declassified only in 2000’s – even only a handful of presidents have known about it. Pretty impressive piece of technology. 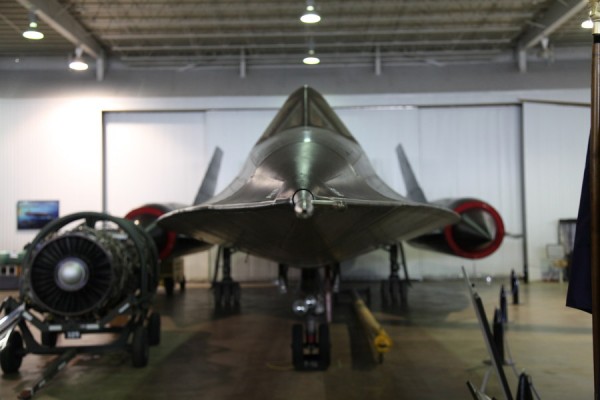 Perhaps the most interesting visit within the museum was the submarine ‘DRUM’. Even it is much bigger than the open cut U-1 in Deutsches Museum (which you can’t walk in) – it is quite a claustrophobic piece of machine. 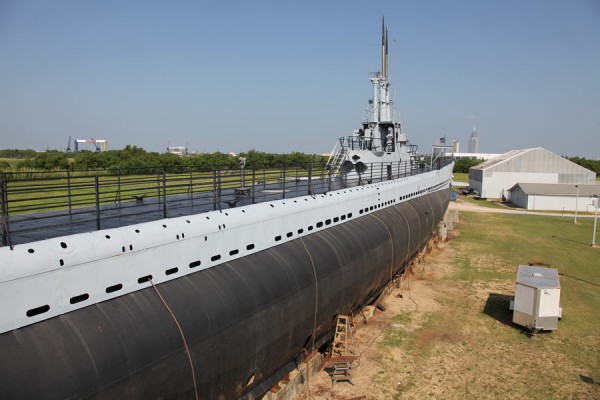 One enters from one department to another within the submarine through small hatches. Luckily there was at least some air conditioning in the submarine. With maximum humidity – and outside temperature over 30C – the black hull sub would have been a real sauna. 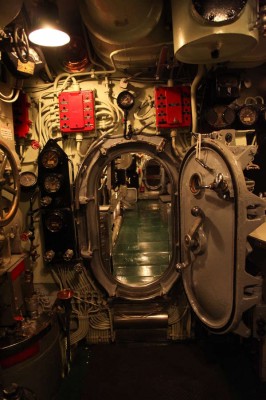 After Alabama we stopped at Pensacola, Florida at Naval Aviation museum. Quite an interesting display of war planes from the early 1900’s until lately. Also some rare ones, such as first German jets. The kids playroom seemed to be quite fun place – if coming with family. 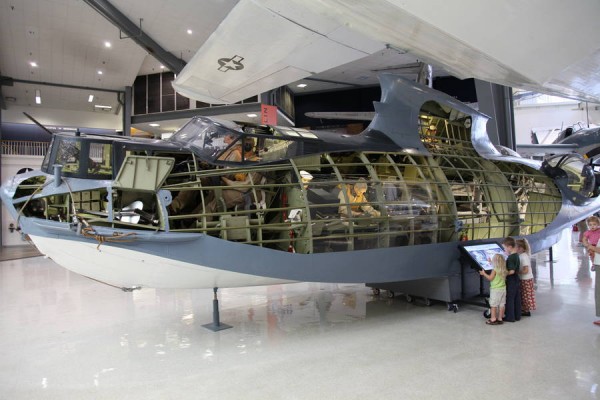 The total top thing in the museum was in the end, however, a flight simulator – you sit in a box that rotates virtually 360 degrees – and 90 degrees up and down with 3D glasses – and fly ‘Blue Angel’s’ plane. Absolutely fab! The flight simulator costed $10 for appr. 4 minutes – but the museum itself had a free entrance.

After the hot day in the museums – wee took a major drive to East coast of Florida. Enough museums. Now more action. (After some sleep).